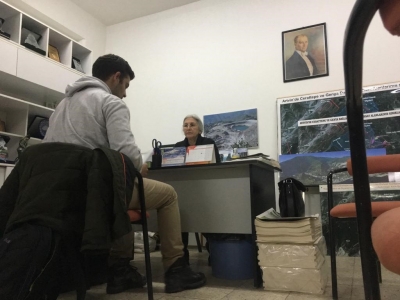 In recent decades, the number of unsustainable mining activities took off at unusual rates, leading to several environmental problems such as deforestation, biodiversity loss, and many more. This situation can be seen in Turkey as well, maybe most distinctly in a hill named Cerattepe, Artvin.

To better understand the current situation in Cerattepe, we went to Artvin. We interviewed two figures who had and will have considerable influence on determining Cerattepe’s future. Our interviewees were Neşe Karahan, the founder of Green Artvin Association, and Yıldırım Demir, the president of Ardanuç, one of Artvin’s districts that has been closely monitoring the situation in Cerattepe.

Cerattepe is a famous hill stretching through a vast area near the city centre of Artvin, one of Turkey’s 81 provinces. Cerattepe covers thick and deep vegetation and exceptionally high biodiversity. Therefore, Cerattepe is considered as one of the most valuable and beautiful forests in Turkey and the World. Cerattepe is also on the migration path of various bird species. Besides, Cerattepe’s water resources are crucial in meeting Artvin’s commercial water demand.

A report published in the 1980s by a group of geologists suggested that Cerattepe encompassed vast amounts of copper, silver, and gold. After hearing this, many mining companies got to work. They started extracting the metals and exploiting Cerattepe without thinking about the consequences. Although the mines began running in 1992, the first real conflicts between the locals and companies sparked after 1994 when the locals realized that animal deaths surged due to a leak from the mines.

Subsequently, the locals created a handful of organizations to monitor and limit mining companies’ activities in Cerattepe, the most famous of them being Green Artvin Association, founded in 1995 by Neşe Karahan, one of our interviewees.

Despite the companies’ inability to keep up their activities from time to time, today, the mines in Cerattepe are on the run due to a proclamation declared in 2011. This announcement revoked the previous orders about the abandonment of mining activities and proposed the auction of several mining sites, including Cerattepe.

With our interviewees, we discussed the environmental effects of the ongoing mining processes. Here are the five problems they have warned us about:

Deforestation was one of the major concerns of both of our interviewees. Indeed, they were right to be worried because the mining companies envision having felled about 50,000 trees by the end of the project. Although the companies claim that they will plant five seeds per tree cut, this is still bad news. Even if the companies plant new trees, Cerattepe’s ecosystem might never reacquire its original balance because the newly planted trees will need decades to grow, and the companies will already have done the damage.

Both of our interviewees agreed that the mining activities were severely polluting Cerattepe’s water resources. Karahan remarked that explosions stimulated in the mines were polluting underground water bodies. And copious amounts of chemicals used during the mining processes, such as mercury and lead, were being released to surface water sources to be disposed of. She told us that some locals even reported that the water sources “turned grey.” 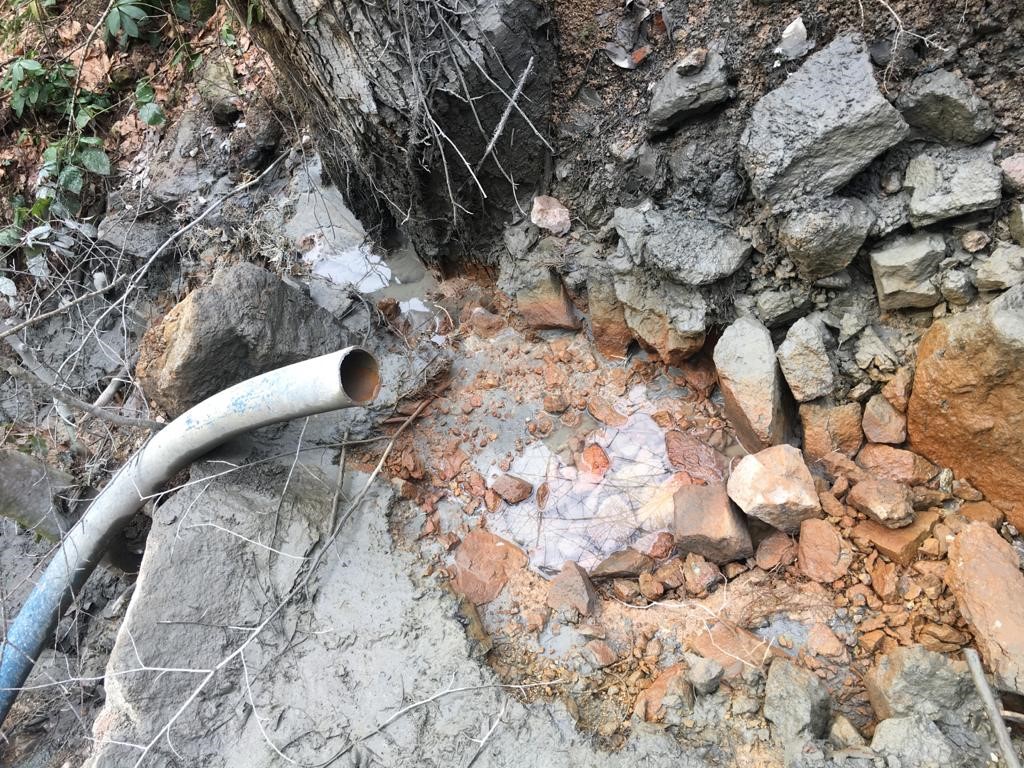 Karahan suspects that, as Cerattepe supplies most of Artvin’s water demand, health issues will prevail if the water sources get any more contaminated. Demir’s words, along with Karahan’s statement, make the situation seem much urgent: “It is nearly impossible for the contaminated water not to reach our water supplies due to the geographical position of Artvin.”

Cerattepe is home to over 500 species, of which almost a tenth is endemic. As discussed above, water contamination affects not only humans, but also animals, and perhaps even more than humans because animals cannot distinguish between clean and contaminated water sources. The “greyness” of a specific water source may not seem as evident to an animal as it would to a human. This could lead to the water sources poisoning the animals, which would decrease biodiversity severely. Moreover, establishing mines would necessitate the companies to build roads, which would increase edge effect in nearby habitats, further diminishing biodiversity.

Demir told us that explosions in the mines in Cerattepe could trigger soil erosions. The eroded material would then mix with the water resources, making the water much more poisoned. Demir also mentioned that it was almost inevitable that the erosions would damage the settlements near Cerattepe and harm crops and livestock.

What are the Locals Doing?

Thousands of locals have protested in Cerattepe to shut the mines down and hinder environmental degradation. Various NGOs have also given interviews to tell the media about the situation and increase public awareness to amass support. Some NGOs even set up social media accounts to garner even more public attention because they think this could help create pressure on the companies and force them to abort the mining projects.

What Can We, as Students, Do?

Many of us live far away from Artvin and cannot join the protests directly. But, we can still help the locals by raising public attention to increase support for Cerattepe. We can do this by sharing related posts, such as those published by Green Artvin Association, on our social media accounts, and show these posts to our friends and family. Besides, we can create informative banners and hang them in our classes or hand out brochures. Moreover, we can do educational presentations in our classes about the dangers of unsustainable mining and make our peers aware too. 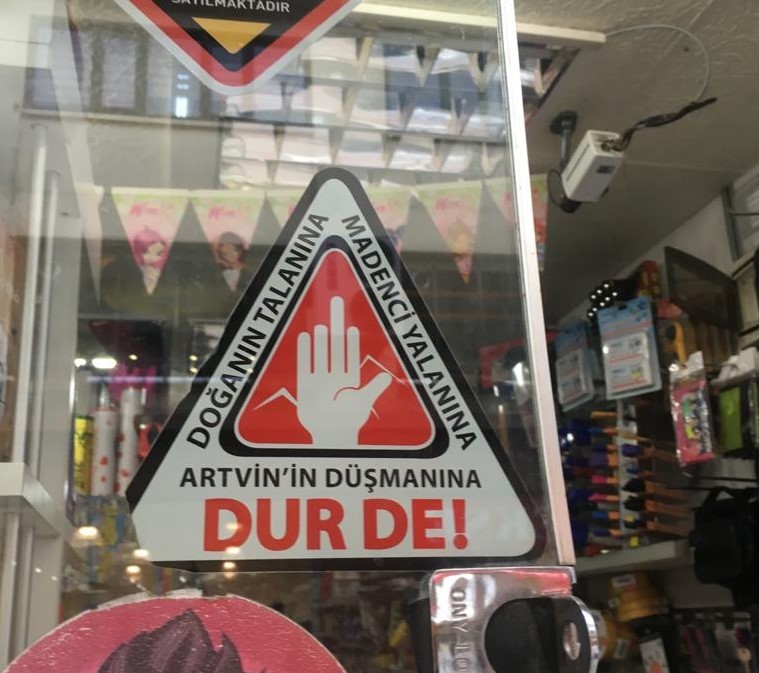