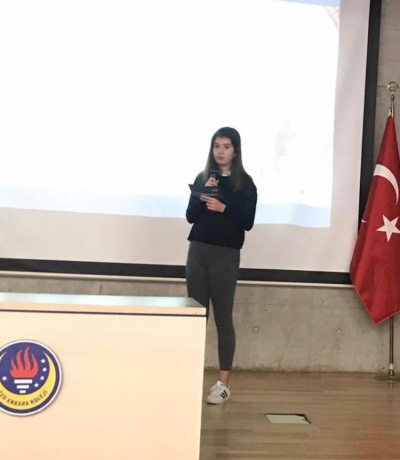 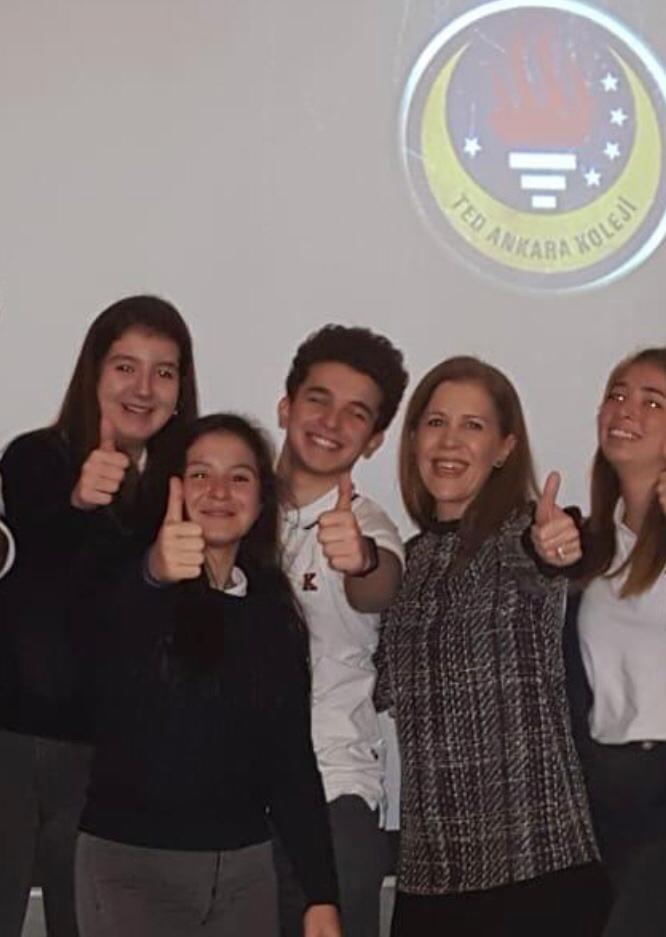 A MAN OF HIMSELF, A MAN OF AHIMSA: GANDHI

It is a so common but controversial motto that; wars are steps to progress of humankind. War is as old as human life on earth! War is in our nature!

In the search for the origins of war, according to archaeologists,  paleolithic cave paintings  dating back approximately 25,000 years ago show  that our ancestors do fight with each other. So it seems true that, in east or west, war is as old as civilization.

Looking back over the dark corridors of history about warfare, what is most striking is how willing most people have been to fight in wars. The war is not only widespread but also attractive. American philosopher and psychologist William James, more than a century ago, suggested that war is so prevalent and beneficial because of its positive psychological effects. It creates a sense of unity in against a collective threat. It binds the whole community under an umbrella of an unique goal. It brings a sense of solidarity, cooperation, unity and inspires individual citizens to behave honourably and unselfishly for benefit of society. Individually and personally it supplies meaning and purpose to monotony of everyday life. According to James, warfare also enables the expression of higher human qualities that often lie dormant in ordinary life, such as courage and self-sacrifice.

Abovementioned ideas may be brutal reality. These cruel facts mention something which may or may not be true. But do they solve something? And what about the rest! Tragedy of War? Slaughter? Anguish? Pain? Declining humanity? Victims for victims? Unnecessarily learning of violence and abiding it eternally…

War may be a reality. Reality may be inevitable. Like the reality of an epidemic disease. But where is the recipe?  Reality of war may be meaningless without a cure. If you can not stop violence of war and make an effort to alleviate suffering from it, what is the good of reality then? Democles’s sword suspending without a solution?

Disease may be collective but remedy is individual! Actually curing begins individually and spreads to collectivism.

Remedy comes from an ancient teachings of Ahimsa! Basically this word refer to “non violence” but with a more extensive context, much broader concept. Ahimsa philosophy favours 'causing no injury' with one's deeds, words, and thoughts. It fosters human sensivity and suggest that war and violence is not part of human nature. It is not destiny it is just a learned deed.

Ahimsa may be an ancient precept but it inspired a realistic solution to the modern times. .Especially in the first half of 20th century, during colonial times of India by British Rule, Indian subcontinent nations struggle for independance of their new country under practice of ahimsa. They struggled without violence within the adoring support of both national and international environs.

The prominent heroe of this struggle was Mohandas Gandhi. A man of himself and a man of Ahimsa!

Gandhi was a lawyer and a statesman. But of course, more than this Gandhi was leader and peacemaker who spent his whole life struggling for social justice. He not only helped his country to gain independence from British Empire but taught other nations to use peaceful protests to get their rights and voices to be heard. His desire was all people of different backgrounds, different life styles living in harmony together. Gandhi's vision of an independent India based on non violent resistance against British Empire.

Mohandas Gandhi was born in the age of imperialism in 1869 in India. He was raised under the influence of  mixture of eastern and western culture. When Gandhi was 16, his father died, but he followed his father’s wish that he become a lawyer. At 19, he travelled to England, to study at university. When Gandhi returned to India three years later, his mother had died while he was away.

Gandhi’s “Ahimsa career” began when he became a political activist. He drew attention to the plight of Indian people in South Africa. When he returned to India in 1915, he helped his countrymen, too. India was ruled by Britain and Gandhi disliked the way that Indians were treated. He soon became leader of the Indian campaign for independence. Gandhi organised plenty of peaceful protests. In 1930, he led, an Ahimsa style, a very long but ambitious march to protest against a salt tax imposed by Britain. Thousands of Indians walked to the coast to make their own salt from evaporated seawater. He also encouraged people to strike and to stop buying British goods. Gandhi was imprisoned many times and would often refuse to eat in prison to get more attention. The people loved Gandhi, and the authorities couldn’t risk him dying from starvation.

When Britain became involved in Second World War and demanded India to take an active place in this war,  the desire for independence in Indian subcontinent became stronger than ever. Gandhi called for Britain’s immediate withdrawal from India. Again Ahimsa was once more escorting Gandhi in stage of history: It was another five years for Indians to be put up with, resisting with forebearance but without violence Finally independence came to India, Ahimsa was triumphant but stil modest in hands of Gandhi.

Gandhi showed it was possible to fight injustice without resorting to violence. His actions soon sparked other civil rights movements and gave an inspiration to other leaders and countries. Gandhi’s thoughts go back to ancient precents which the roots lie in Ahimsa. And Ahimsa acquired a new definition of dignity, significance of identity by Gandhi. Ahimsa became a distinguishing characteristic and a cultural heritage to India. It surpassed all previous venomous thoughts most likely to be remembered. It avoided violent actions to be taken. Ahimsa’s brilliance led a new way to forgetting vengeance and unlearning violence.

Ahimsa thought Gandhi to be active, resilient, perseverant and determined; but not agressive, fractious and militant. Resist honestly, bravely but not spoil for a fight.

In the guidance of Ahimsa; Gandhi tought us that, learning violence is getting a microbe of a disease into body. So learning unviolence is keeping away from this microbe and learning how to be healthy.